1: Grab your current read
2: Open to a random page
3: Share two (2) “teaser” sentences from somewhere on that page
• BE CAREFUL NOT TO INCLUDE SPOILERS! (make sure that what you share doesn’t give too much away! You don’t want to ruin the book for others!)
• Share the title & author, too, so that other TT participants can add the book to their TBR Lists if they like your teasers! Everyone loves Teaser Tuesday.
I rarely read YA fiction ( but I did start my first book blog reading it ) and I read fantasy even less, but one of the series that I read while I still have my former blog was Cassandra Clare's The Mortal Instrument. I loved this series...well to a point, there are six books in it and I made it through one, two, three, and four, but when I hit the last page of book 4 I threw it across the room and said " Nope..no more...I am done. " To be honest this was about ten years ago,  I read them the minute they were released, and I cannot remember why the book made me so mad LOL.
Here on the blog, we decided to give the series a re-read as it had been a while since we both read it, but we both enjoyed it, so each month we have been reading and discussing the series. This month we are reading book 3 City of Glass so my teaser is from that book...
Jace: " In fact, it wouldn't hurt if you just spent the next few days inside. You can lock yourself in your room like Isabelle"
Clary: " I'm not going to do that "
" Of course you're not," said Jace " because you live to torture me, don't you? "
" Not everything, Jace, is about you," Clary said furiously
" Possibly, " Jace said " but you have to admit that the majority of things are "

------------
But the words that actually came out of Alec's mouth were quite different-and sounded petulant, even to his own ears. " You never called me back," he said " I called you so many times and you never called me back "
Mangus looked at Alec as if he'd lost his mind " Your city is under attack " he said " The wards have broken, and the street is full of demons. And you want to know why I haven't called you? " 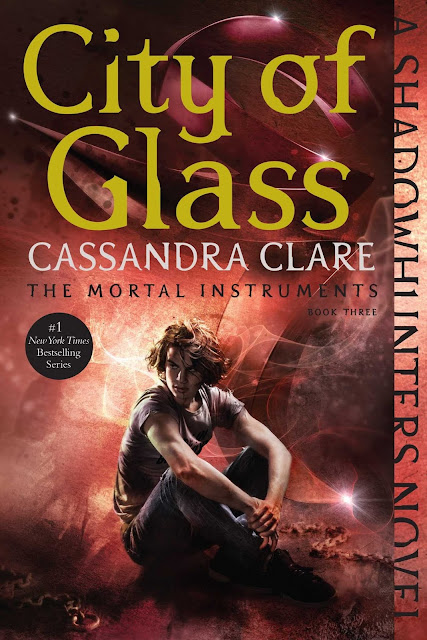 Be sure to drop your link in the comments so I can go and visit your teaser!!
Teaser Tuesday The Mortal Instruments 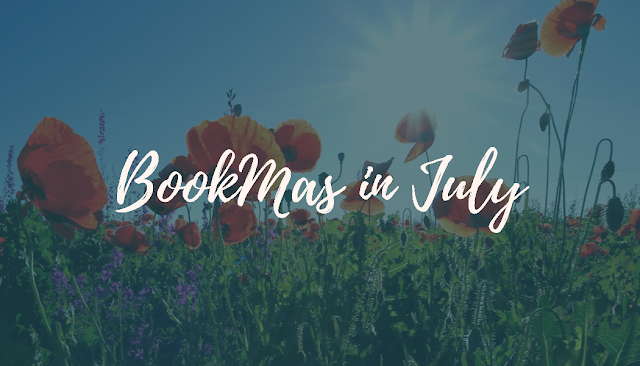 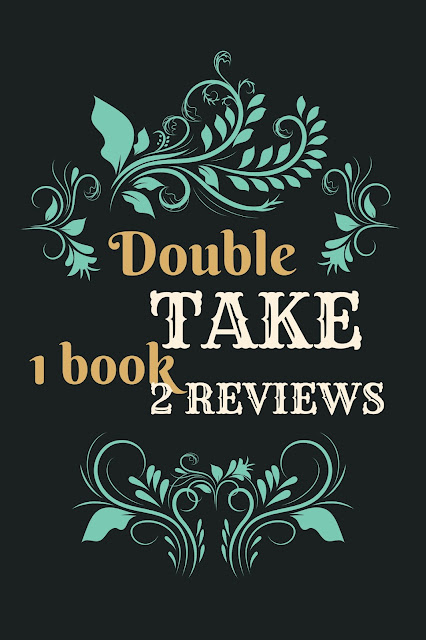 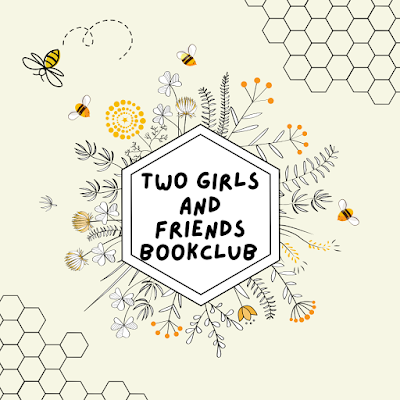